Eddie's book 'Red Sox Drawing Board' was published in the late 1990's which included most of the Red Sox stars of that era and beyond with cartoons based on Red Sox playoff and World Series games. For many years his editorial cartoons have been published in various books including the book 'Best Editorial Cartoons of the Year' which includes many of the nation's top editorial cartoonists. Germano sports and editorial cartoons have been part of many cartoonist exhibits sponsored by the National Cartoonists Society and The American Association of Editorial Cartoonists. 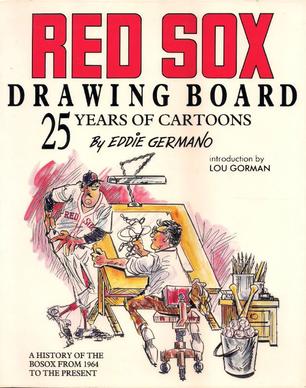 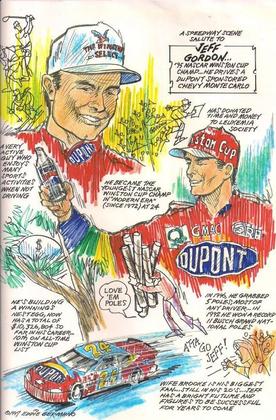 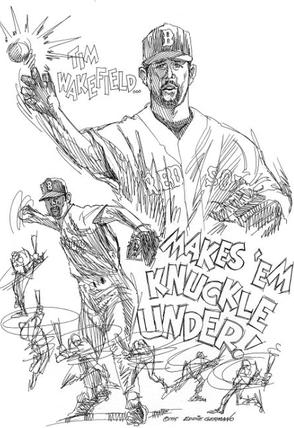 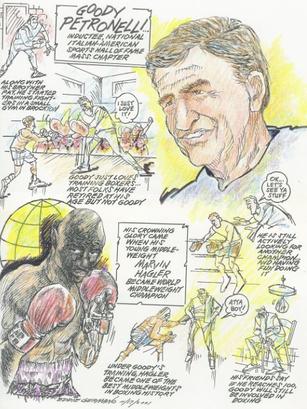 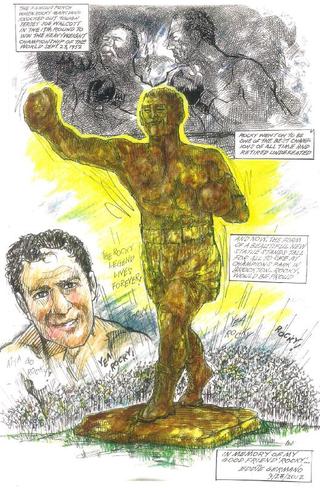 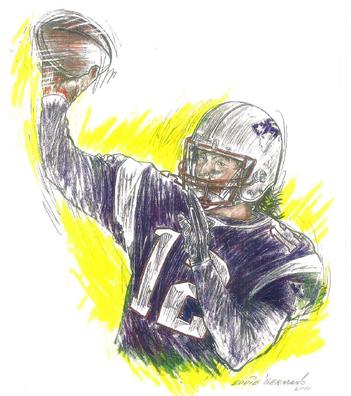 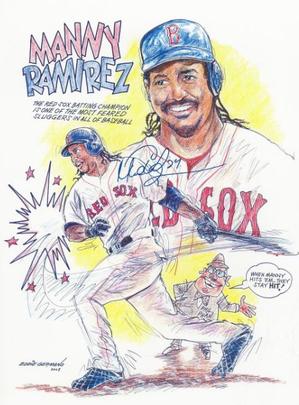 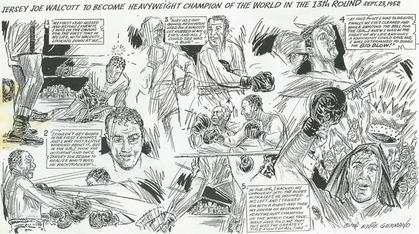 As a youngster growing up his love for baseball was evident, playing the game with his neighborhood friends morning ‘til night. It was a natural fit that he would develop his love for drawing all sports and set his sights on sports cartooning as a future profession in life. Many hours spent drawing his favorite players on Boston teams led to a job drawing one cartoon a week for his local weekly paper. Eventually, this led to drawing sports for newspapers such as the Patriot Ledger, Miami News, and the Boston Globe Art Department later leading to The Enterprise in Brockton where he became close friends with undefeated heavy weight champion Rocky Marciano. 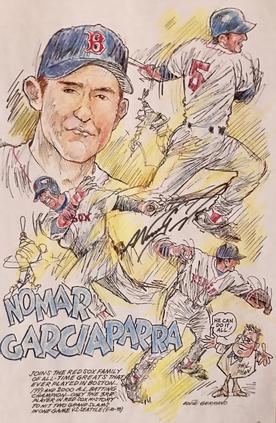 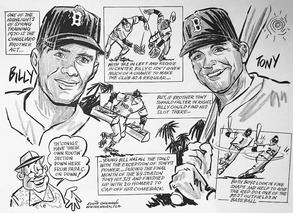 Over the years he covered the Red Sox, Bruins, Celtics, and Patriots; Superbowls, World Series, and Red Sox spring training assignments. His cartoons were much in demand and his reputation as a sports artist attained national prominence leading to two national cartoonist society awards as the #1 sports cartoonist in the US in 1983 and 1993. Later in his career he turned to freelancing and his work appeared in many publications. 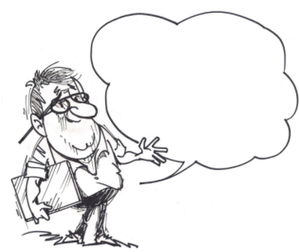 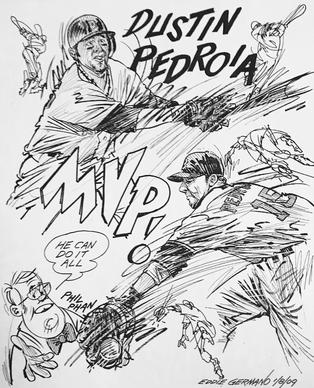